You may be allowed to pass the joint in Colorado but, you will be put in the joint if you don’t pay your taxes. The IRS will have no mercy. Don’t just trust anyone with your business for those of you who are serious about solving your IRS problems or making sure that you are not audited, please contact us at 713-774-4467 or go to www.taxproblem.org 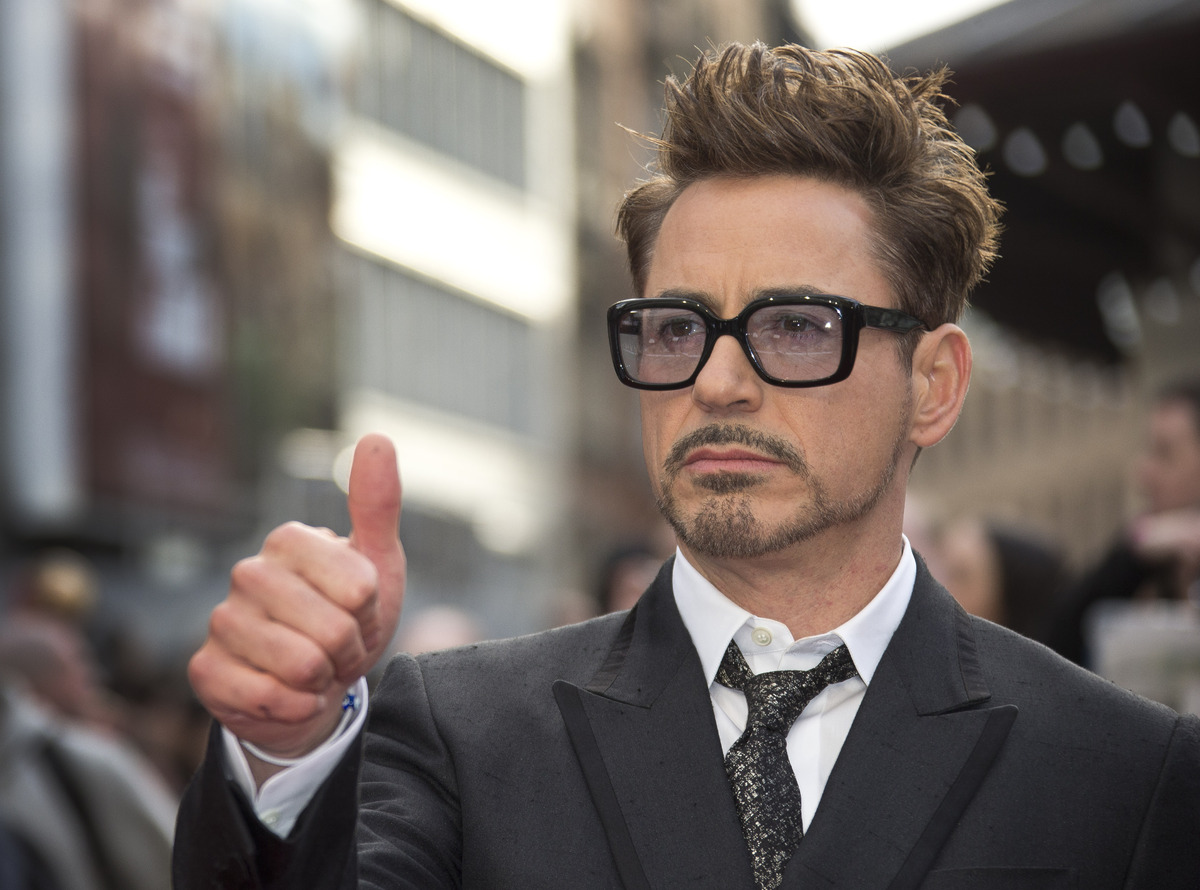 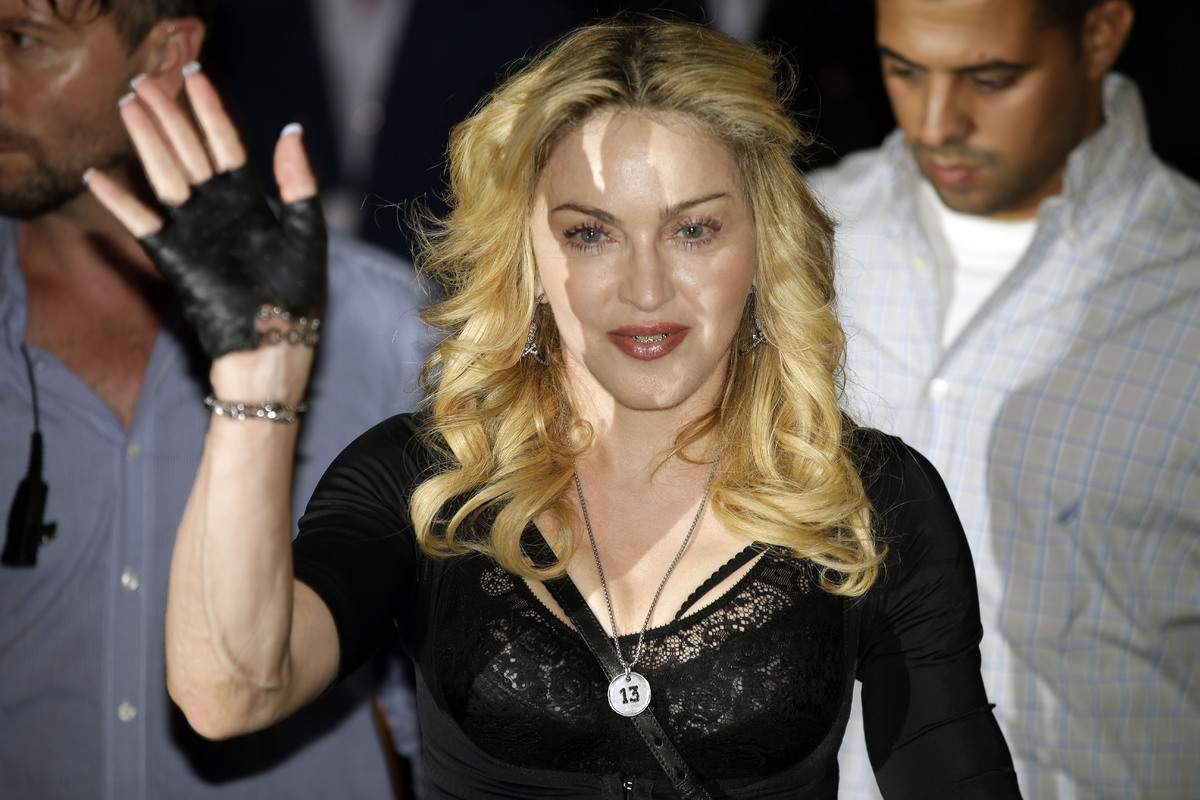 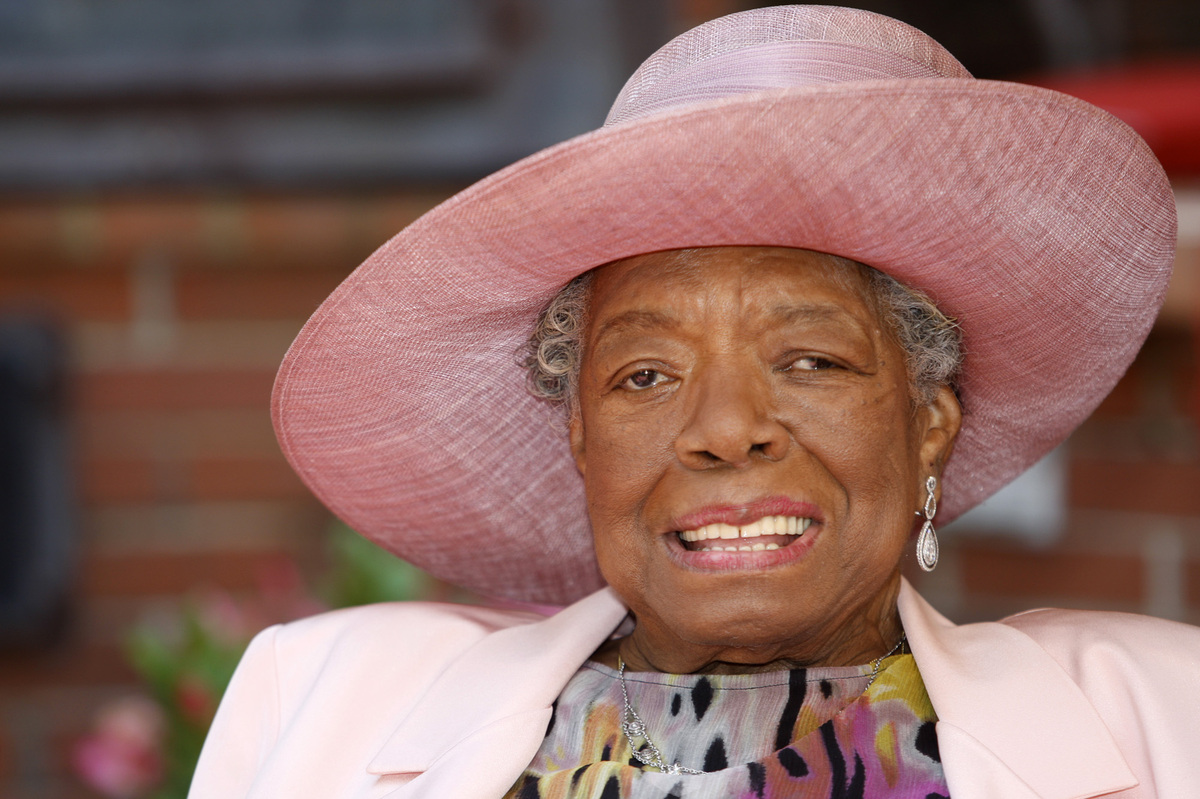 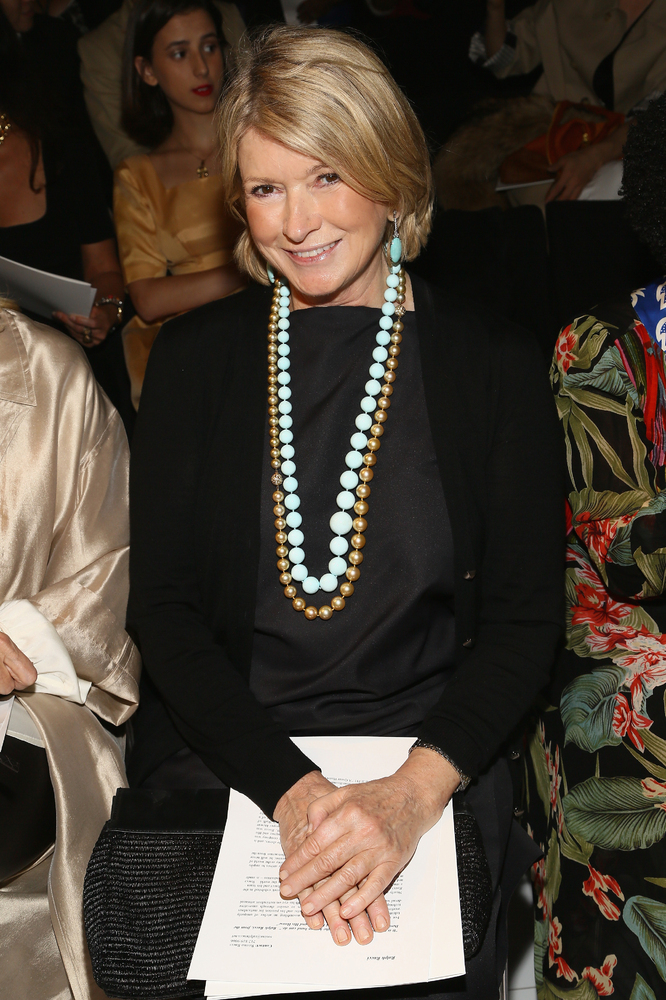 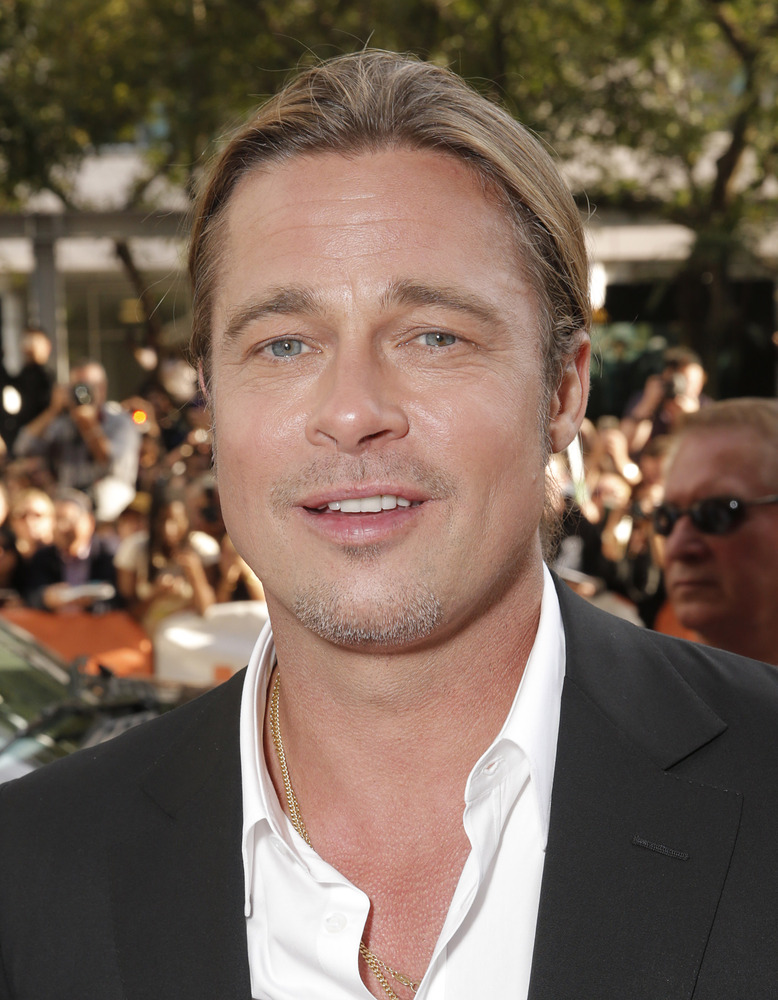 By: Matt Ferner of The Huffington Post
During the first month of recreational marijuana sales, Colorado’s licensed dispensaries generated a total of more than $14 million, putting about $2 million of tax revenue into state coffers in the process.

The state Department of Revenue released the figures on Monday, which showed how much Colorado has taken in from both medical and recreational marijuana taxes and fees.

The medical marijuana sales for January generated an additional $900,000 in sales tax, for a total tax revenue of $2.9 million for both sides of the state’s marijuana dispensary market. Including fees, the figure jumps to $3.5 million.

“The first month of sales for recreational marijuana fell in line with expectations,” Barbara Brohl, executive director of the department, said in a statement. “We expect clear revenue patterns will emerge by April and plan to incorporate this data into future forecasts.”

The figures represent the tax returns from 59 businesses around Colorado, according to the department.

Gov. John Hickenlooper (D) recently announced that he expects that the combined sales from both legal medical and recreational marijuana in the state will reach nearly $1 billion in the next fiscal year — about $600 million of that is projected to come from just recreational sales. The state stands to collect at least $134 million in taxes and fees.

The first week of sales was robust in the state. With only 37 dispensaries open at the time, they collectively brought in roughly $5 million in total sales.

Although the initial crush of retail pot sales has tapered off since January, sales and tax figures are expected to remain steady with more than 150 recreational marijuana dispensaries now licensed, and more added to that list every month.

Though the first $40 million in tax revenue from the industry is flagged for school construction, Hickenlooper has proposed that the state use additional revenue to fund a statewide media campaign to address substance abuse treatment and highlight the risks associated with drug use.