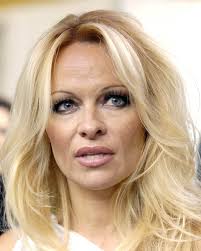 Sinbad
The comedian Sinbad, whose real name is David Adkins, filed for bankruptcy in April 2013. Famous for his roles in 1990s films “Houseguest” and “Jingle All the Way,” he claims in documents obtained by ABCNews.com that he owes $8.3 million to the IRS for taxes from 1998-2006 and hasn’t paid state or federal taxes since 2009. 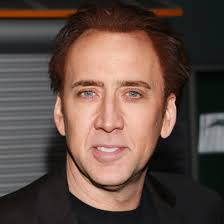 Nicolas Cage
Actor Nicolas Cage owes about $6 million to the IRS after paying a settlement of $6.25 million in April 2012, E! News reported. The payment settlement was related to taxes owed on 2007 earnings. 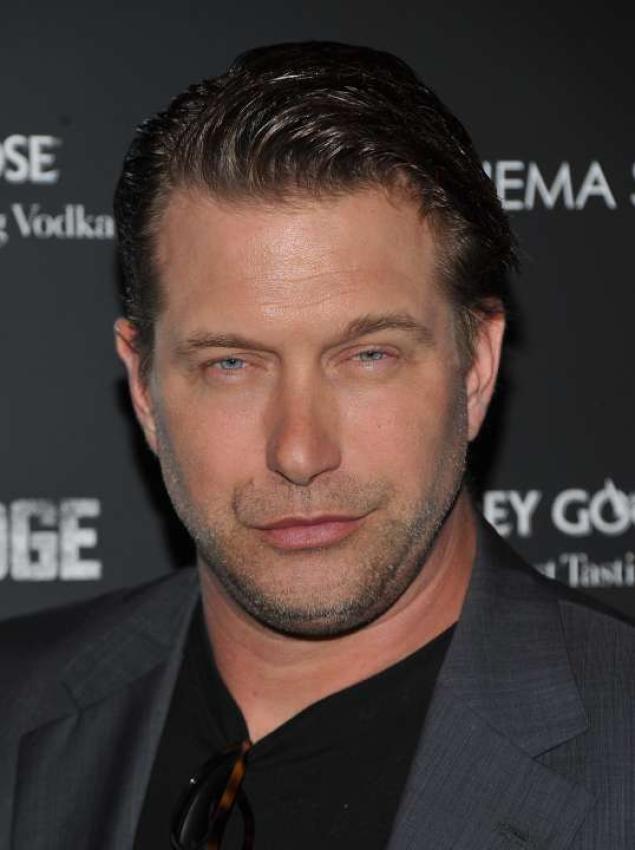 Stephen Baldwin Gets Plea Bargain
Actor Stephen Baldwin was arrested on Dec. 6 for failing to file New York State tax returns from 2008 to 2010. He was arraigned in court, released, and returned to court March 2013. Baldwin pled guilty in a plea deal that clears his record if he pays $300,000 within a year.