The Rundown 3/14/14 IRS: More Americans filing taxes on their own 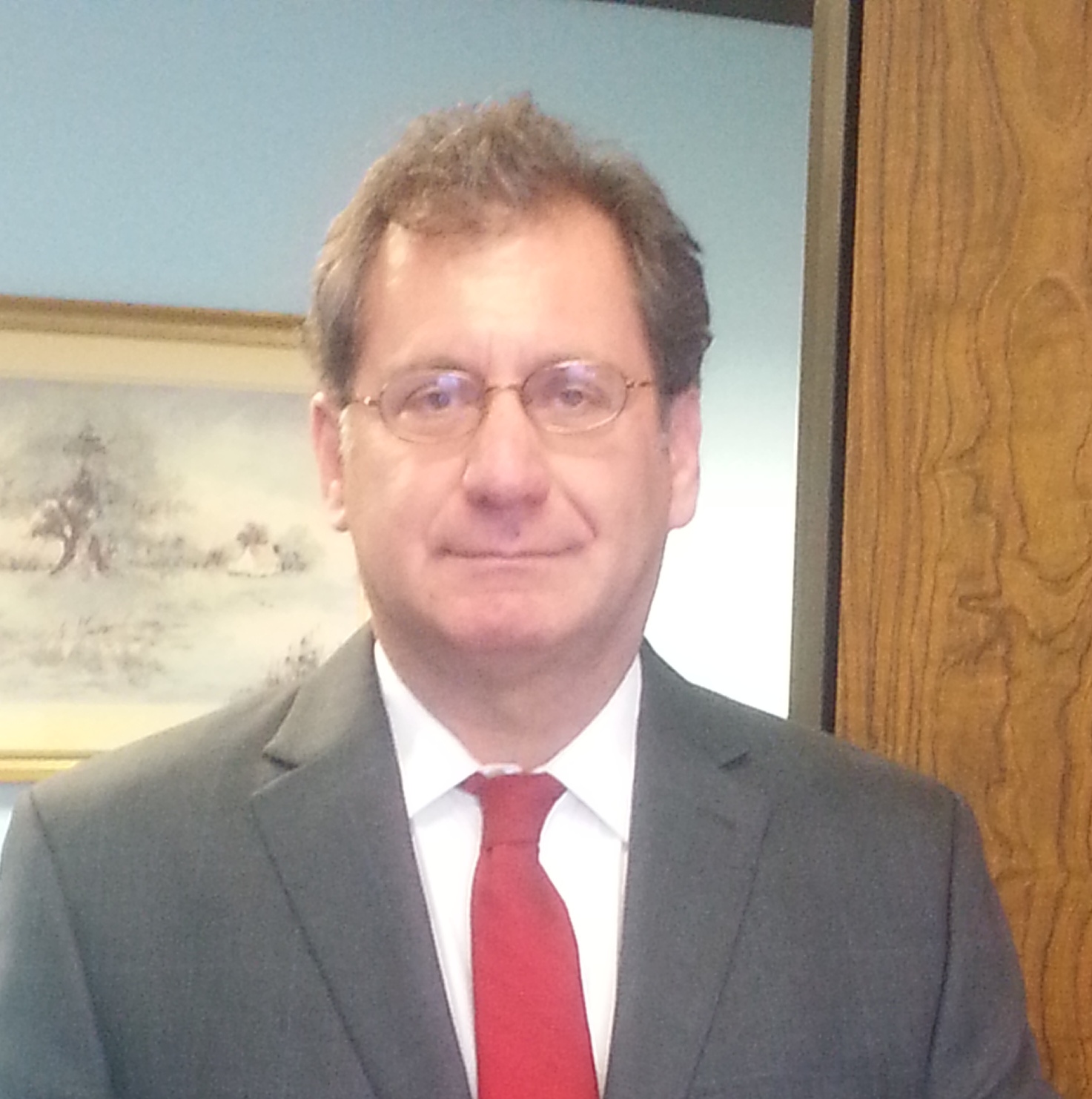 “People forget that when the IRS smells something fishy, they start digging around into what you claimed in old tax returns,” warns Joe Mastriano, a CPA and IRS problem specialist. “It can become a real nightmare for the taxpayer.”

Joe is a client who can talk about the most common mistakes people make when filing their taxes:

IRS: More Americans filing taxes on their own

More Americans are e-filing their taxes on their own this year, according to Internal Revenue Service.

As of March 7, nearly 27.4 million people had prepared their own taxes, a 5.8% increase over the same period last year, when 25.9 million had filed at home, the data show.

Returns filed by pros are down this season. Roughly 34.8 million Americans have had their taxes e-filed by a professional, a decrease of 2.2% from last year. Traffic to IRS.gov has also decreased, down 8.3%, with about 181.2 million visits. Last year there had been about 197.7 million visits at this point.

While the average refund is still up 2.6% from last year, to $2,969, it’s now down slightly from the previous reported average of $3,034 for this year. That takes into account about 8.3 million more returns processed between the week ended Feb. 28, for which the IRS released its last report, and March 7.

Jeff Porter, a certified public accountant with Porter & Associates in Huntington, W.Va., says he’s noticed more of his clients waiting to come into his practice until later in the season because of the delay in receiving necessary forms related to investments.

“I have seen a trend over the last four or five years that’s slower starting every year, people coming in to have their taxes prepared,” he says. That’s because many higher-wealth clients are waiting on 1099 forms from financial institutions that detail interest and dividends from stock transactions. Most firms don’t issue those forms until later in February, Porter says.

Seemingly unending bad weather across much of the country may also be contributing to those choosing to file from home.

“It’s been an incredibly bad winter,” Porter says. “If you’re sitting at home because you’re stuck in, you can do your tax return.”

Read more
If you have a simple tax return, filing your own taxes may make sense. But if you’re planning on taking a lot of deductions, you may want to seek professional help. Here is a list of the things most people forget to write off:

Here is a list of the things you DON’T want to deduct, unless you want to risk an IRS audit.
Avoid These Red Flags Avoid an IRS Tax Audit
Talk to any reputable CPA to localize. They’ll all tell you that in recent years, the IRS has been getting much more aggressive.

“People forget that when the IRS smells something fishy, they start digging around into what you claimed in old tax returns,” warns Joe Mastriano, a CPA and IRS problem specialist. “It can become a real nightmare for the taxpayer.”

Joe is a client who can talk about the most common mistakes people make when filing their taxes:

Joe is also available for Skype interviews.
I know what you’re going through. For 25 years, I was you. It doesn’t matter how great your story was yesterday, the boss wants to know “What have you done for me lately?” It’s not easy to constantly “feed the beast” and come up with fresh story ideas.