Top Tax News From The IRS 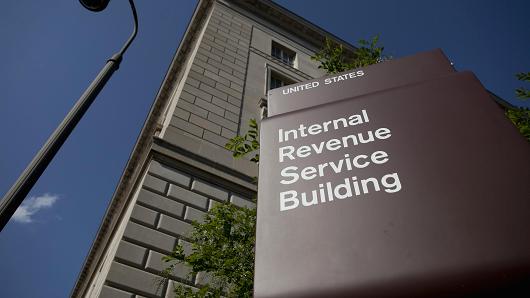 IRS Kicks Off 2014 Tax Season; Individual Returns Can Be Filed Now; Free Online Services Available to Help With Filing, Refunds, EITC
IR-2014-9, Jan. 31, 2014 — The IRS today opened the 2014 filing season by highlighting a growing array of online services and encouraging taxpayers to check out a variety of tax benefits, such as the often-overlooked Earned Income Tax Credit.

For more information go to: http://www.irs.gov/uac/Latest-News